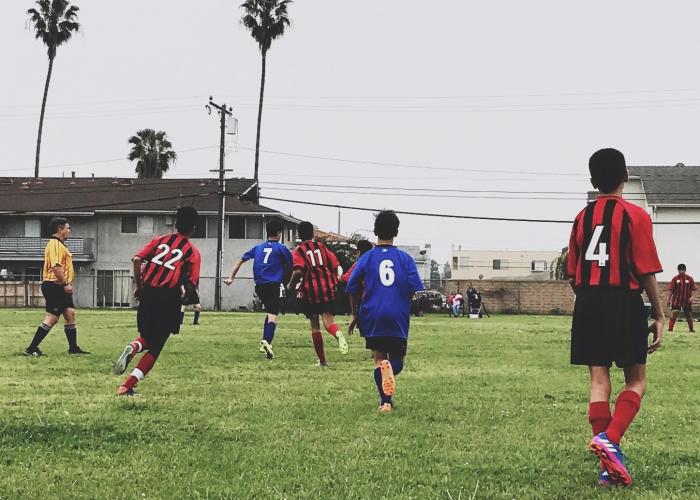 Mark and Rebecca met and fell in love while working together as elementary school teachers. As they began to discuss marriage and a life together, Rebecca made it clear to Mark that even though she loved children, she did not see the necessity in having a child when so many children already exist who need loving families. Mark felt a strong urge to be a parent. Thanks to sympathetic adults and a resilient spirit, he had survived a chaotic, neglectful childhood. He wanted to pay it forward. After much discussion, they married with the eventual goal of providing a loving home to children through adoption.

Stable in their jobs and with a new home and a mortgage, Mark and Rebecca believed the time was right to become parents. Online research led them to Sierra Forever Families. In the course of their home study interviews, Mark and Rebecca learned about the realities of foster care and clarified that a sibling set of two school-age boys would be the best match for them.

Little did they know that two such children awaited them out in the big world. Chase, age 10, and his 7-year-old brother, Elisha, had been living in a domestic violence shelter when they were removed from their birth mother. Mentally ill and addicted to drugs, she couldn’t care for herself or for them. They had been neglected and subjected to sexual abuse. Their needs unmet, the boys developed habits to help themselves survive. Chase was easily distracted and angered and would do anything to avoid school. Elisha told lies to stay out of trouble and was in a constant state of worry that made him forgetful. The boys had been in eight foster homes in a little over two years—including two potential adoptive homes that asked that the children be moved because managing their behavior was just too much.

How to build trust in two young boys who had been betrayed so badly? From the first moment of placement, Mark and Rebecca treated the boys as their own. Changing homes again was simply out of the question. They sensed that if the boys felt secure, their behavior would improve. Bingo! As parents, they had no particular special skills or training. What they did have were realistic expectations, trust and constancy. They worked cooperatively with their team of social workers, including their Sierra Forever Families therapist. A loving family supported by a safety net of professionals was a magical combination for Chase and Elisha. It didn’t hurt that the family’s love for athletic, outdoorsy fun was an excellent match for two boys who were crazy about soccer, baseball—any sport!

Every day certainly wasn’t a cakewalk. Chase hated going to school. Elisha’s lying was a challenge. No matter what, Mark and Rebecca constantly reassured Chase and Elisha that they were loved and that what others might regard as “mistakes” were perfect opportunities to learn. The family developed a philosophy that together they would “go through” trouble instead of “get out of trouble.”

Mark and Rebecca noticed right off that sometimes friends or family members were challenged or overly critical by the boys’ trauma related unusual or troublesome behaviors and their parenting techniques. Some friends and family even started to avoid their family. Thankfully, they found that there was a whole new community of families and professionals that graciously stepped in with understanding, advice and support.

Instead of avoiding problems, these parents dove into difficulties to solve them together—a process they regard as an act of love. When challenges arose, they met them head-on with family meetings and discussions. Even the smallest achievements were encouraged with hugs and high-fives. When the boys wondered how their birth mother was doing and whether she was okay, Mark and Rebecca encouraged conversations about their past without reservation.

Last June, after Chase and Elisha both finished a successful school year and looked forward to a summer of camp, athletics and activities, they went before a judge who pronounced them a forever family.  No more moves. After eight homes, the ninth one was the lucky charm. 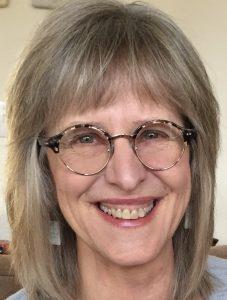