A Story of Hope She saw no future for herself. When she tried to imagine one, she saw nothing. 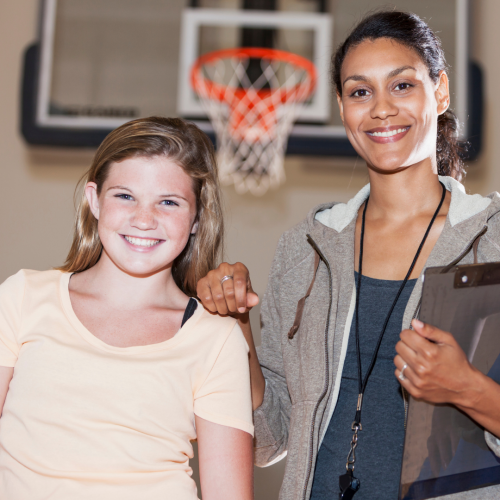 Like many of the young people we work with, Iris* endured trauma and sexual abuse at a young age. For years these traumas were left unaddressed and untreated. Consequently Iris experienced depression and contemplated suicide as she grew up. Twice these struggles required hospitalization. On the second occasion, Iris was connected with a social worker at Stanford Sierra Youth & Families (SSYF). Though Iris was often uncommunicative, she did confide in her social worker that she saw no future for herself, that when she tried to imagine one, she saw nothing. She was also failing high school and wanted to drop out. She saw no point in it.

In addition to not saying much, Iris also initially refused to shake hands and avoided eye contact. For the first few sessions, Iris sat in a chair with her arms folded in silence. SSYF brought together a treatment team that, in addition to her social worker, included a behavioral-health specialist and a psychiatrist. They all recognized the trauma Iris had been through and took the time to make her feel safe and build trust.

Slowly Iris started opening up. With her team’s help, she focused initially on processing her trauma and then treating her depression. SSYF then brought in a family partner to strengthen the family relationships through better communication skills, respect, and shared experiences. Iris continued to open up and began to have ideas about a future she wanted to pursue.

Iris is now on her high school’s basketball team, and her teachers report that she’s on track to graduate. She’s even making plans to open her own business. She and her family have the tools and know-how to make progress on their own now. When she was closing her case, the formerly shy Iris asked if she could hug her social worker.

*Note: Names and identifying details were changed to protect the confidentiality of the family.