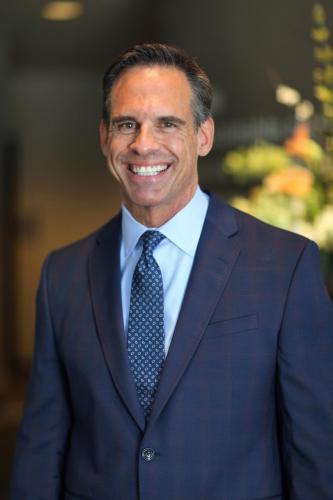 Doug is passionate about serving on the board of Stanford Sierra Youth & Families because he believes every child deserves to have a loving home. In his spare time, Doug is a huge sports fan and enjoys not just the games but also the TV commercials! He reads everything from blogs to books about history, anthropology and nature. He also loves California and enjoys exploring the state.