David “I missed my Mom and my sister,” says 13 year-old David. “I was glad that Stanford Youth Solutions could bring us back together.” 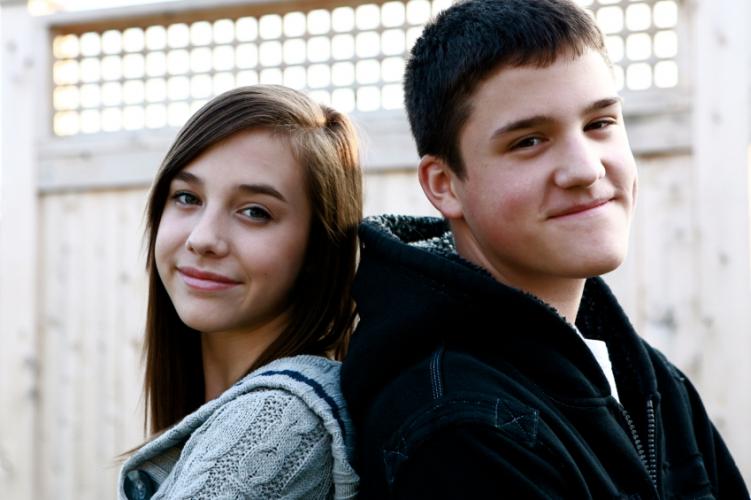 Growing up with an addicted mother made teenager David’s life feel insecure and overwhelming. His sense of impermanence only increased when he was separated from his mother, who could no longer care for him, and was placed in a group home. After five years at the group home with little contact with his family, attempts at placing him in foster care were unsuccessful.

The family continues to live together in harmony with stronger bonds to one another, and is better prepared to resolve issues in a positive way.