Jane “I just wanted to run away,” says 9 year-old Jane. “Stanford Youth Solutions taught me what to do when I feel mad or sad.” 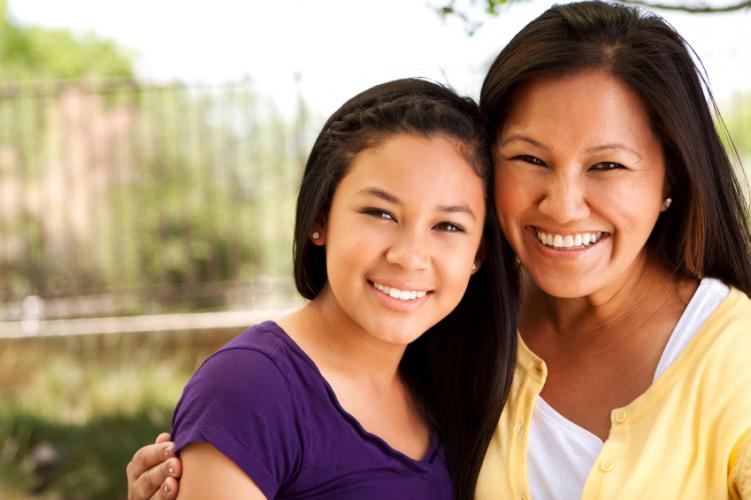 It can be hard for us to imagine what it must be like for an eight year-old girl to live a life filled with abuse, an incarcerated father and violent confrontations with a stepmother… but that’s exactly how Jane spent her childhood. Between her frequent threats to commit suicide and running off school grounds, Jane was at risk of being separated from family and placed in a juvenile facility.

Stanford Youth Solutions matched Jane with specialized staff that facilitated individual and family therapy, as well as services to reunite Jane with her biological mother and sister. Weekly meetings with Jane and her family became a supportive space to communicate her needs and concerns while coming together as a group to create an action plan.

Jane, her mother and sister actively participated in family therapy. By her ninth birthday, Jane’s negative behavior had completely diminished, and she, her mother and her sister’s relationships had grown stronger and healthier, allowing them to live together again as a family.