Jason “Our family had suffered a lot of financial blows and illness,” says Jason’s mom, Susan. “Stanford Youth Solutions went above and beyond what was required." 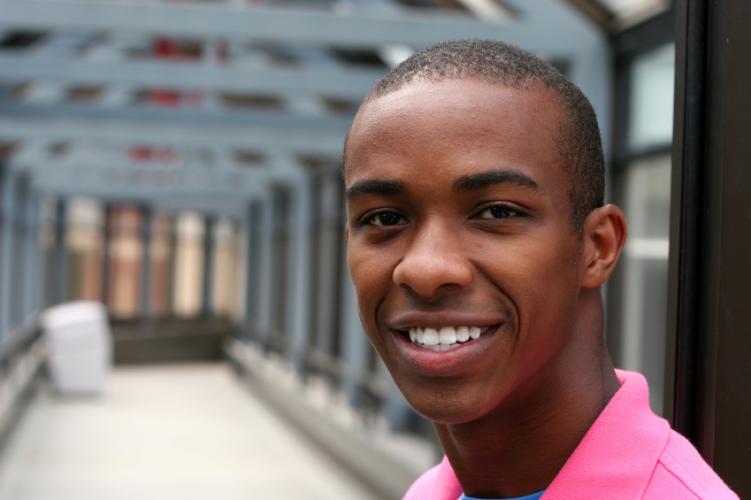 Susan had worked with many social service agencies in the past and knew where to go to keep her family together when her son, Jason was placed into a residential facility. Jason had serious behavior issues and was finding it difficult to attend school. The family turned to Stanford Youth Solutions to help meet their needs while working as a team to bring Jason home again.

“Our family had a lot of financial blows and illness,” says Susan. “Stanford Youth Solutions went above and beyond what was required. They taught me how to budget and sat next to me when I called creditors. Rather than just handing us money, they were teaching us the skills we needed to get by on our own.”

Through weekly family therapy sessions, Jason and his parents were able to address the issues that were keeping the family apart. Jason felt he had a safe place where he could communicate with his parents. “He felt heard,” Susan adds. “And at the same time, we were supported too.”

Jason learned to take more responsibility for his actions. For example, when he accidentally broke a plate at home, he took the initiative to purchase a replacement. Understanding that there were consequences for his behavior, both good and bad, helped Jason become more thoughtful and positive.