John “It’s been amazing to see how working with Stanford Youth Solutions has changed both our lives,” says the adoptive mother of nine year-old, John. 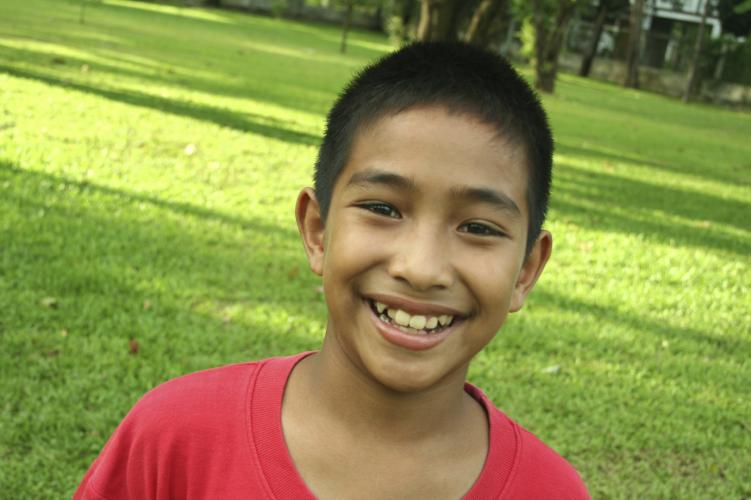 Unfairly, nine year-old John was born testing positive for cocaine, alcohol and marijuana. Soon after, he was separated from his birth mother and adopted by a new family. But by age three, John started exhibiting aggressive behavior which, over the years, became more elevated and he began endangering himself and others. His adoptive mother felt overwhelmed and unable to manage John’s care on her own.

John was matched with Stanford Youth Solutions in an effort to stabilize his behavior and keep his family together. At that time, he was two years behind in school and his aggressive behavior was a constant challenge at home and in the classroom. While in Stanford Youth Solutions’s program, John and his adoptive mother participated in therapy and worked as a family to identify ways in which John could express his sadness and anger in an acceptable way. John’s adoptive mother also learned new ways to help John cope when he felt challenged.

Two years later, John had tackled his behavior problems and was able to remain living with his adoptive mother. He steadily improved in school and continues to work toward a future full of possibility.