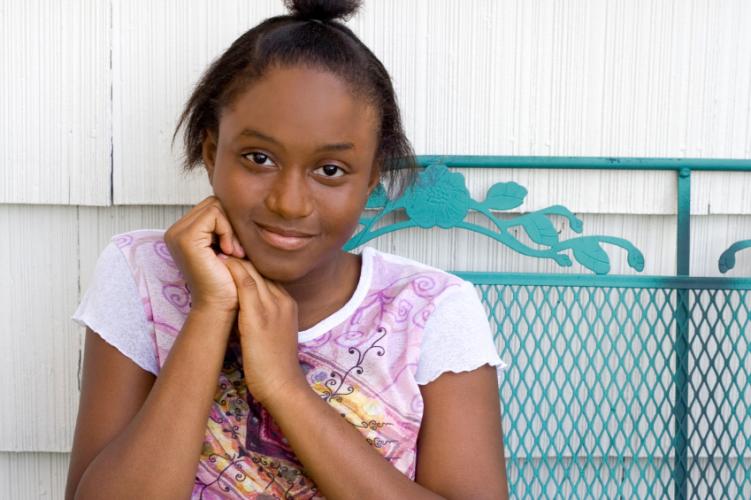 When Sarah was born, her mother tested positive for narcotics and as a newborn Sarah was often left alone in an apartment without heating or food. At one year old, she was placed into foster care and a year later, she was told she would be adopted by another family. Sarah became nervous at the thought of moving again and began exhibiting signs of aggression. She didn’t know how to express her feelings appropriately so she began acting out negatively. Sarah was moved through three adoptive families but all were unable to handle her impulsiveness and aggression.

By age five, Sarah had been in five foster homes in three years. She was unable to sit still in class and fell behind in school. Because she moved so frequently, making and keeping friends was next to impossible.

At eight years old, Sarah was identified as a possible match for a Stanford Youth Solutions Intensive Treatment foster home. Her new foster parents were well trained and provided Sarah with expectations of her role in the family. They knew she had been through many transitions and experienced a lot of grief and they were prepared to help her. If she exhibited aggressive behavior, they had enough expertise to know how to calm her down and focus on building her self-esteem through small, achievable steps. Sarah bonded with the family and began getting good grades in school.

After six months, Sarah and her foster parents agreed to move forward with adoption. Sarah felt safe and stable. Now Sarah is thriving in her new family and finally has a place to call home.